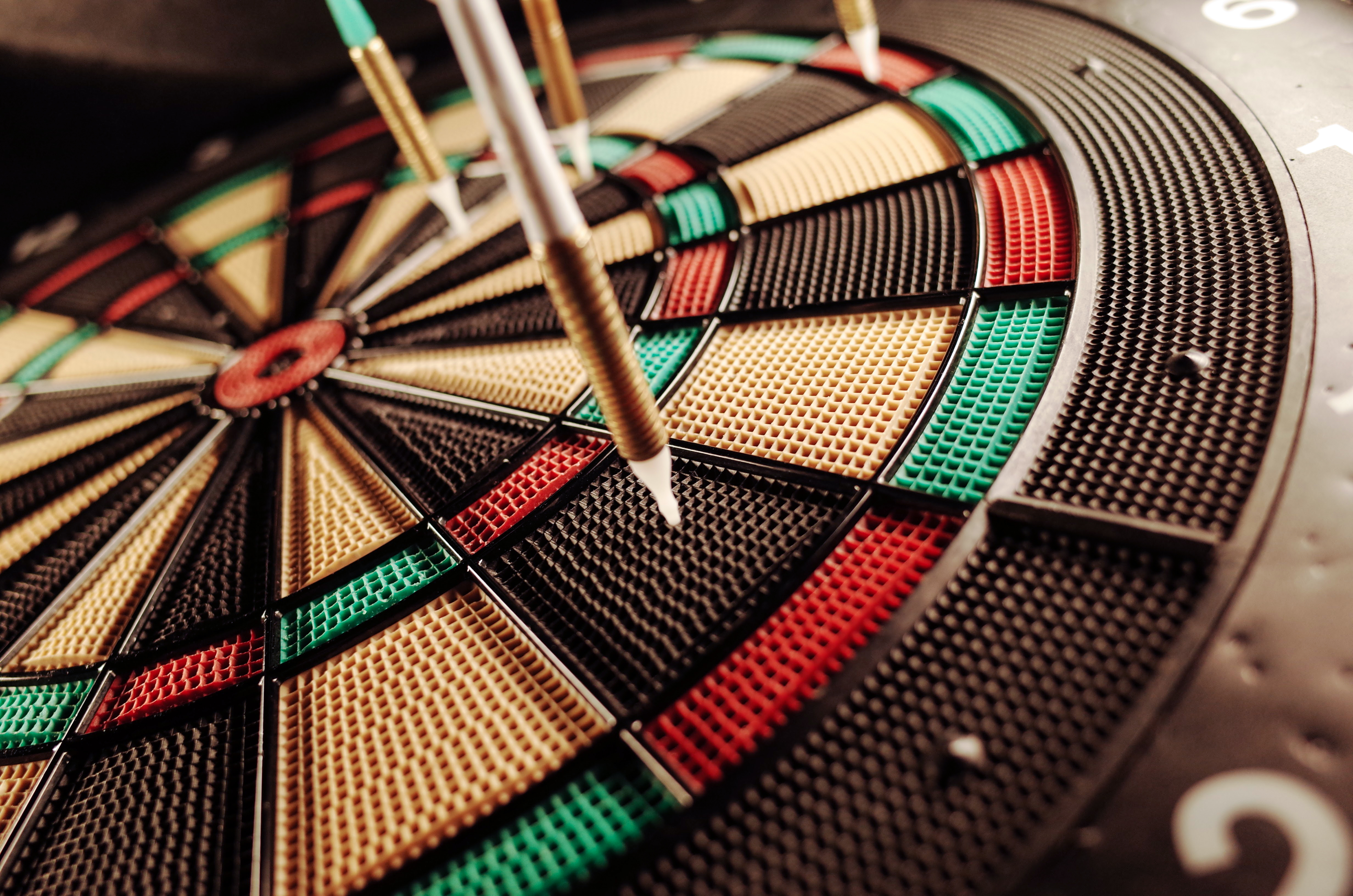 PlayStation Mini – Awesome or no ideas?

And although I initially hopped on the HYPE train, now that I’ve slept on it, I’m getting less and less excited.

It is exactly that. Jumping Flash, while groundbreaking at the time (pun intended), has aged poorly and never seems to be on anyone’s top 20 PlayStation charts. Wild Arms is a solid RPG that in 1997 was quickly usurped by the incredible Final Fantasy VII (the only game featured in these initial five, in my opinion). Ridge Racer Type 4 is a fun but limited racer, which pales in comparison to Gran Turismo, TOCA, Colin McRae, etc. Tekken 3 is a good game, but my instinct says its predecessor should have gotten the nod (more fun, and I don’t care much about Tekken Force).

The other thing to keep in mind is that the developers here are Namco, which was Squaresoft (now Square Enix, of course) and Sony Computer Entertainment. This hints at minimal third-party participation in the total lineup, will there be any of the great titles created by Capcom or Konami? Only time will tell.

Seriously. And the inclusion of the Ridge Racer Type 4 (which, as many have pointed out, was designed with analog in mind) is puzzling to add to the mix with this in mind. The reasoning behind this could be more secretive than we anticipate. Of course, less plastic equates to less cost, that’s a no-brainer, but it’s not like the Dual Shock was a last-minute introduction into the lifecycle of the original PlayStation. By removing analog capability, the unit has drivers that are not compatible with any other device (they appear to have a custom accessory instead of USB). Imagine if you bought it for £ 89.99 and it came with two controllers that used USB connectivity and were compatible with PS4. I don’t think Sony’s Finance department is particularly happy about that.

Minor compared to my other points, and we all have hundreds of Android adapters all over the house, but another cut in the corner to ensure the product’s RRP does not exceed £ 100.

Nintendo, on purpose or not, has made their mini NES and SNES easy to hack and there seem to be multiple ways to hack each unit. It would be helpful here to clarify the internal memory of each drive, but even with a standard 16 or 32GB SD card this allows for full NES and SNES libraries to be added. The PlayStation is a CD-based system, of course, with CD-quality sound. Any fan of emulation will tell you that even single disc PS games will cost you 400-700MB, and my recent download of FF7 from the PS Store weighed in at just over 1GB. Therefore, there is a real possibility that the storage of the unit will be occupied in its entirety by the 20 expected titles.

The drive has no USB sockets (from what I can tell), unlike the C64 Mini, which eliminates the ability to store and play ROMs from an external flash drive or similar. The only way to get in seems to be the outlet, which is more troublesome, but I’m sure it’s not impossible for some of you good people to get through.

Why have they done this?

Why not! Christmas is coming and retrogamers need things to put on our lists. It is an official collectible product of a much loved console and it would be silly not to jump on the train, which Sony is used to (hard?).

What else could they have done with this console?

Many of the touted enhancements would be resolved with the purchase of a Vita or slim PSP … Joking aside, a key question surrounds the addition of just the HDMI output. True fans will point out that this is not how the original console was enjoyed, and it will also lessen the fog from many of the console’s 3D titles, thus exposing how many of them have aged poorly over the years.

Will I get one?

Maybe. The fact is, PS titles are freely available for purchase for Sony handheld devices and if you were to buy a second-hand PSOne and those five mentioned titles, it would probably cost you less than £ 90.

It’s clear that the remaining 15 tba titles will have a big turnaround for viewers like me, but given the likely shallow web when it comes to third-party engagement, I’m not very hopeful. Will Sony risk putting some of the rarest console titles in there? Or stick with the bread and butter of popular titles? Roll in December.