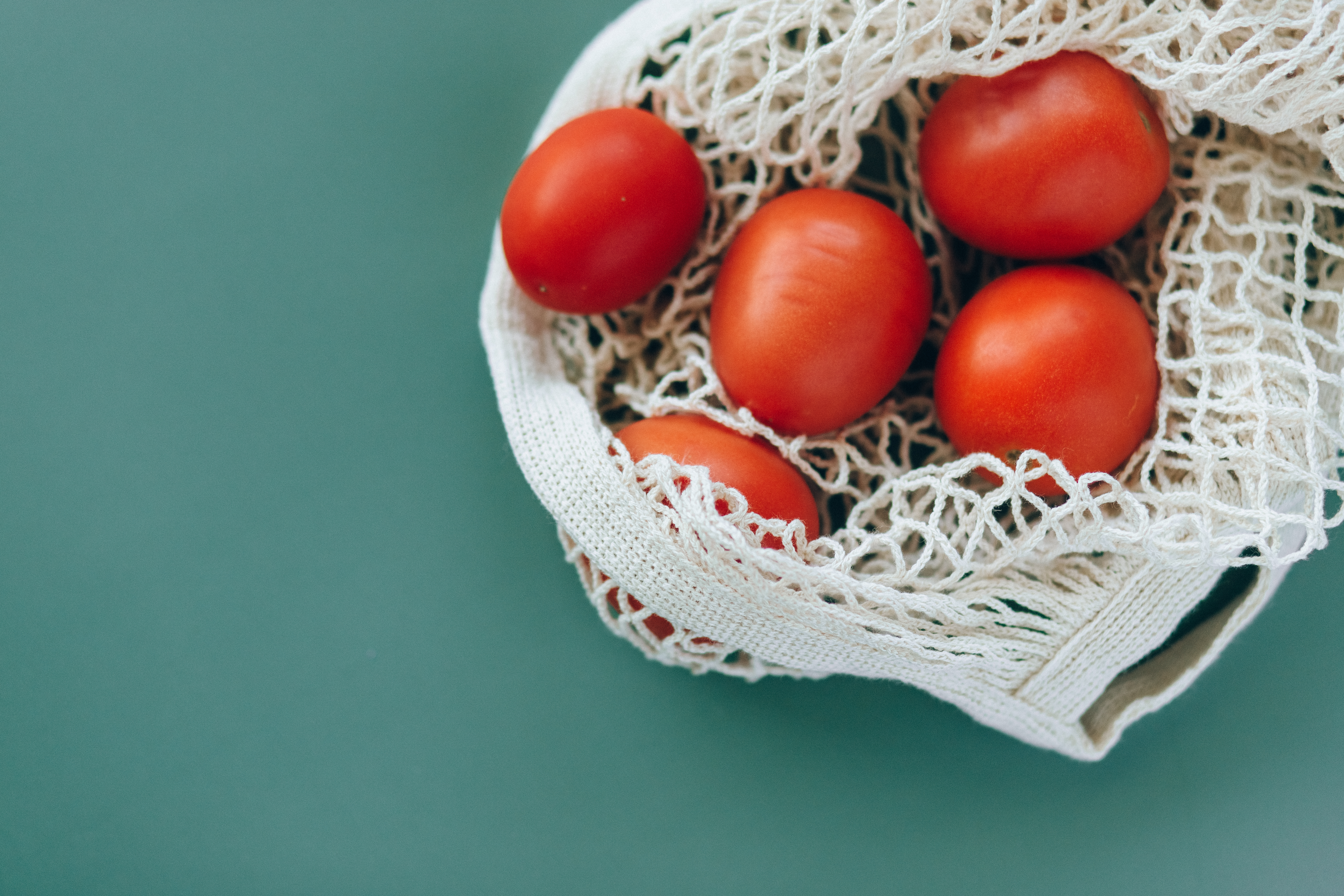 One of the best chili recipes you’ll ever eat

I was given this recipe many years ago while visiting El Paso and I have been working to perfect it into the best Texas chili I have ever eaten. True Texas chili is never made with beans, but you can add beans if needed. If adding beans, use canned beans and wash thoroughly before adding to the pot for the last thirty minutes or so of cooking time. If I were to add beans to this chili, I would wash four, fourteen to fifteen ounces of kidney beans and add them to the chili in the last thirty minutes or so of the cook time.

This is a really good chili and it makes a chili that can be enjoyed with cornbread or you can put this chili on hamburgers or hot dogs. It also goes great with homemade chili cheese fries.

The first chili was probably made around 1800 or a little later somewhere on a cattle drive in Texas. Chili was first made to use the toughest cuts of meat and then before you knew it, chili spread throughout the United States and then the world.

In this chili recipe, we would use dried chili peppers, chili powder, and cumin for a delicious combination of flavors that you won’t soon forget. You must take the dried chilies and remove the stems, since you do not want them in your chili. Wear plastic oven mitts and shred the chiles once the stems are removed.

3. One pound of ground beef.

4. One pound of ground pork.

6. Half a cup of chili powder.

7. A quarter cup of ground cumin.

8. A tablespoon of ground sea salt.

9. A tablespoon of ground black pepper.

13. A teaspoon of dried oregano.

Add the rest of the ingredients and begin to heat over medium heat. You want to simmer the chili without letting it boil. Stir the pot of chili often making sure to stir from the bottom of the pot so the chili doesn’t have a chance to stick.

You want to cook this chili for three to four hours over medium heat and you want it to cook and thicken a bit. This is one of the most important steps when making chili. Especially really good chili like this West Texas Chili. If you are adding the beans, add them within the last thirty minutes of cooking time.

This chili is very well served in a bowl on a square of homemade cornbread. Click on that link and you will find a delicious cornbread recipe.