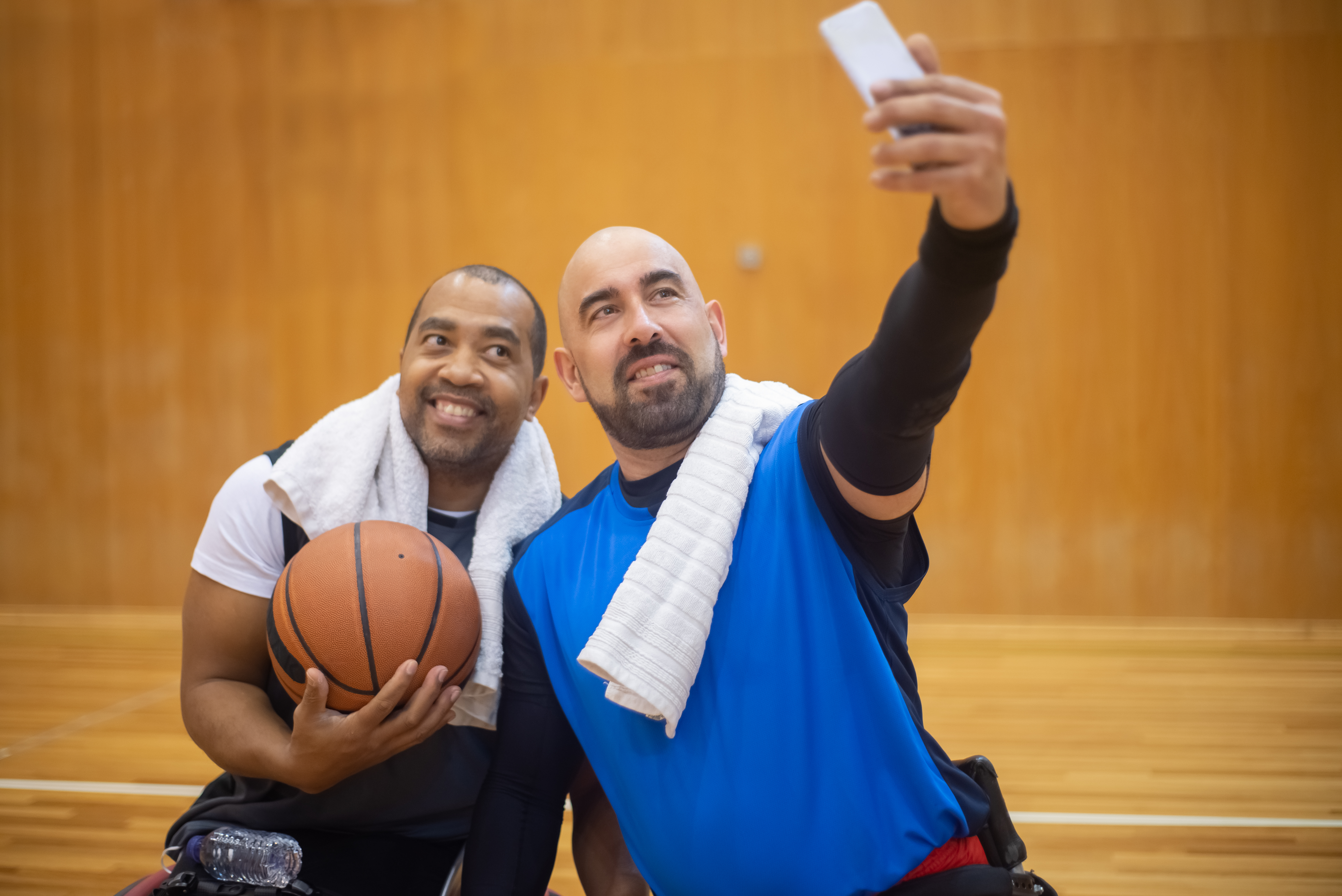 What is the spirit of perversion?

Perversion is defined as the condition of being perverted or corrupt. It is the departure from natural sexual practices or acts to unnatural ones, especially when done habitually. The spirit of perversion can manifest itself in many ways, such as sexual perversions, child abuse, pornography, incest, having a dirty mind, chronic worries, walking in foolishness, twisting the word of God, evil deeds, abortion, having a broken spirit, doctrinal error and atheism.

In the Book of Isaiah it speaks of God allowing an evil spirit to mingle in the midst of Egypt because of their continual sin and disobedience to God. He says, “The Lord mingled a perverse spirit in her midst, and they caused Egypt to err in all his work, as a drunken man staggers in his vomit.”

Due to man’s disobedience and rebellion against God and the hidden Word, He will allow an evil spirit to take over the minds and hearts of people who embrace and welcome this spirit. We are giving choices in life and God never forces us to serve him. He has given us free will. With this free will we can serve him and obey his word, or we can choose not to serve him and disobey his word, it is that simple.

We must understand though through our actions we will always reap a reaction. When we obey God and his Word, we reap abundant life, blessings, protection, joy, peace, love and all the good that God has proposed for our lives. When we rebel against God’s Word and choose to live life our way, we reap sorrow and pain, pain, confusion, lack, poverty, and even death. Proverbs 14:12 “There is a way that seems right, but in the end it leads to death.”

God’s love for us

John 3:16 says, “For God loved the world so much that he gave his only begotten Son, so that everyone who believes in him may not perish but have eternal life.

God loves us all very much, that’s why he has created an escape route for everything we can do. The Bible says that there is no trial or temptation that comes your way that is beyond the course of what others have had. deal. All you need to remember is that God will never fail you; he will never let you be pushed beyond your limit; he will always be there to help you get through it.

This was not God tempting Adam to disobey him because God never tempts us with evil or to do evil. Remember that God has given us all free will and it is up to us to choose to live by His Word. His word is better for us because He is our Creator. He knows our beginning, our end, and our journey in the middle. There is nothing too difficult for God. Nothing is a mystery or a surprise to God, but it is to us. God has already walked our whole lives for us. He knows the traps Satan has set to kill our dreams, steal our destiny, and destroy our future. God knows where the stumbling blocks have been placed in the path of life to cause you to stumble and fall. He knows where the enemy has laid the hidden ditches for you to fall and lose yourself in dark places of confusion and despair so you can surrender and die!

We will ultimately fall into the traps of life that the enemy has set for us, when we choose to walk in rebellion to God’s laws. God has given us his laws for our protection. He is like a good father. As parents, we give our children rules to obey and follow, not because we want to ruin their fun and make them miserable. We give them rules for their protection, to keep them safe from evil and to save their lives. It is the same with God. His love for us is even greater and his Word is always given to us for our protection, to keep us from evil and to give us eternal and abundant life.

According to Romans 1:18-32, we see how our disobedience can and will lead to a wicked spirit taking possession of us. It says: “God shows his wrath from heaven against all sinners and wicked people who suppress the truth with their wickedness. They know the truth about God because he has revealed it to them. Because since the world was created, people have seen the truth. earth and heaven. Through all that God made, they can clearly see his invisible qualities: his eternal power and divine nature. So they have no excuse not to know God. Yes, they knew God, but they would not worship him as God. or even thank Him. And they began to think of silly ideas of what God was like. As a result, their minds became darkened and confused. -Living God, they worshiped idols made in the form of simple people and birds and animals and reptiles. So God left them to do whatever shameful thing their hearts desired.

As a result, they did vile and demeaning things to each other’s bodies. They exchanged the truth about God for a lie. So they worshiped and served the things that God created instead of the Creator Himself, who is worthy of eternal praise! Amen. That is why God abandoned them to his shameful desires. Even women turned against the natural way of having sex and instead indulged in sex with each other. And the men, instead of having normal sexual relations with the women, burned with lust for each other. Men did shameful things with other men, and as a result of this sin, they suffered within themselves the penalty that they deserved. Since they thought it was foolish to acknowledge God, he abandoned them to foolish thinking of him and allowed them to do things that should never be done. Their lives were filled with all kinds of evil, sin, greed, hate, envy, murder, fighting, cheating, malicious behavior, and gossip. They are traitors, haters of God, insolent, proud and boastful. They invent new ways to sin and disobey their parents. They refuse to understand, they break their promises, they are heartless and merciless. They know that God’s justice demands that those who do these things deserve to die, but they do them anyway. Worse yet, they encourage others to do so as well.

As we can see, as a result of disobedience, their lives were filled with all kinds of wickedness, sin, greed, hate, envy, murder, fighting, cheating, malicious behavior, and gossip. These are the results of what happens when we try to do things our way. It also tells us that they too disobey their parents. Does this sound like the time we live in today, where children are disobedient to their parents and even go so far as to kill their parents because they don’t want to obey their rules?

There are always consequences of sin. Even knowing that God’s law and his Word was for his protection, people think of disobeying. Verse 26 says that’s why God abandoned them to their shameful desires. When we continue to live this life according to our own lustful desires and walk after the spirit of perversion, God will remove his hand and protection from him from a person, a city, a state, or even an entire nation. When the hand of God is removed and this spirit of perversion is released, it will lead a nation into all kinds of trouble.