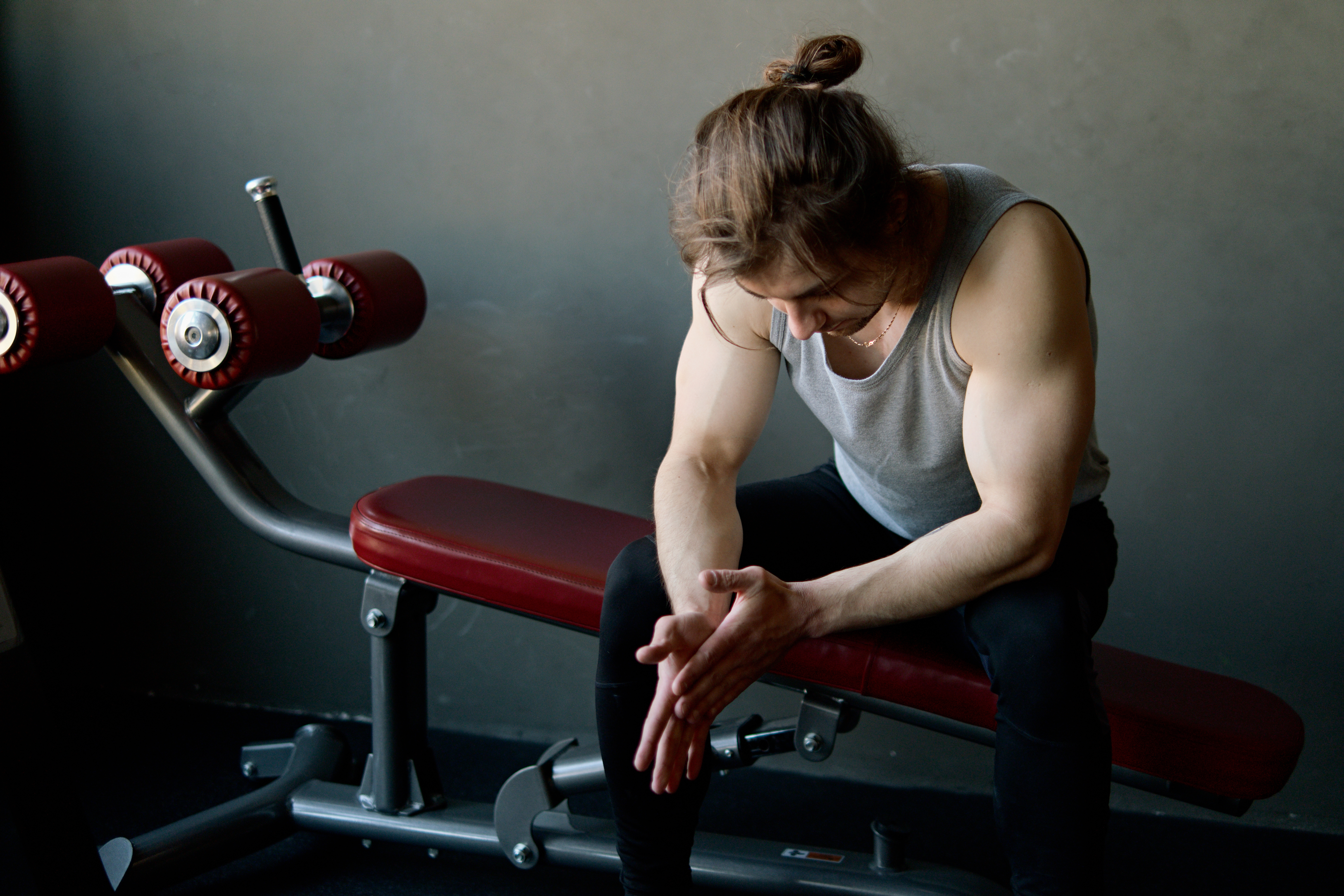 Often when we hear about a diet that puts the body into a state of ketosis, we are afraid we have heard that ketosis is a potentially dangerous imbalance of blood glucose, the result of a low carb, high fat diet and high in protein. Ketosis occurs when the body switches from burning glucose for energy to burning ketones for energy. Glucose comes from carbohydrates, which are the body’s first choice to metabolize for energy. Ketones are used for energy when there is not enough glucose (from carbohydrates) present in the bloodstream to use for energy.

Most bariatric surgery patients are instructed to follow a high-protein, low-carbohydrate diet with a modest amount of fat. The body only needs protein and fat to build and repair tissues and cells, carbohydrates do not play a role in this metabolic function. Also, the body can get all its energy from fat and protein. A ketogenic diet, which was first developed in the early 1900s, is a high-fat, low-carbohydrate diet. By following a ketogenic diet, the body will go from being a carb-burning machine to a fat-burning machine. As a result, you lose weight.

Perhaps the best-known ketone diet is the Atkins plan in which ketosis is deliberately achieved through a high-fat, high-protein, low-carbohydrate diet. According to the Atkins program, proper monitoring by urinalysis will keep ketosis within safe limits and the dieter can achieve an ideal body weight without experiencing excruciating hunger. Most weight loss surgery patients are discouraged from following an Atkins-type diet due to the high fat content. Surgery reduces the amount of gastric juice available for digestion, and many patients cannot tolerate high-fat foods.

Speaking to the general population (not necessarily weight-loss surgery patients), experts are divided on the health risk versus the benefit of a ketogenic diet. Some experts say it is dangerous because if key tone levels are not properly controlled, there can be stress on the kidneys and a significant loss of calcium excreted through the urine can cause kidney stones or osteoporosis. Proponents of a ketogenic diet cite human evolution in their argument saying that for most of the time humans have existed we have been a hunter-gatherer species living in a ketogenic state for extended periods. Documented studies suggest that after an adaptation period of 2 to 4 weeks, ketosis does not affect human physical endurance. Some studies go so far as to suggest that humans do not necessarily need a high carbohydrate intake to replace depleted glycogen stores for energy.