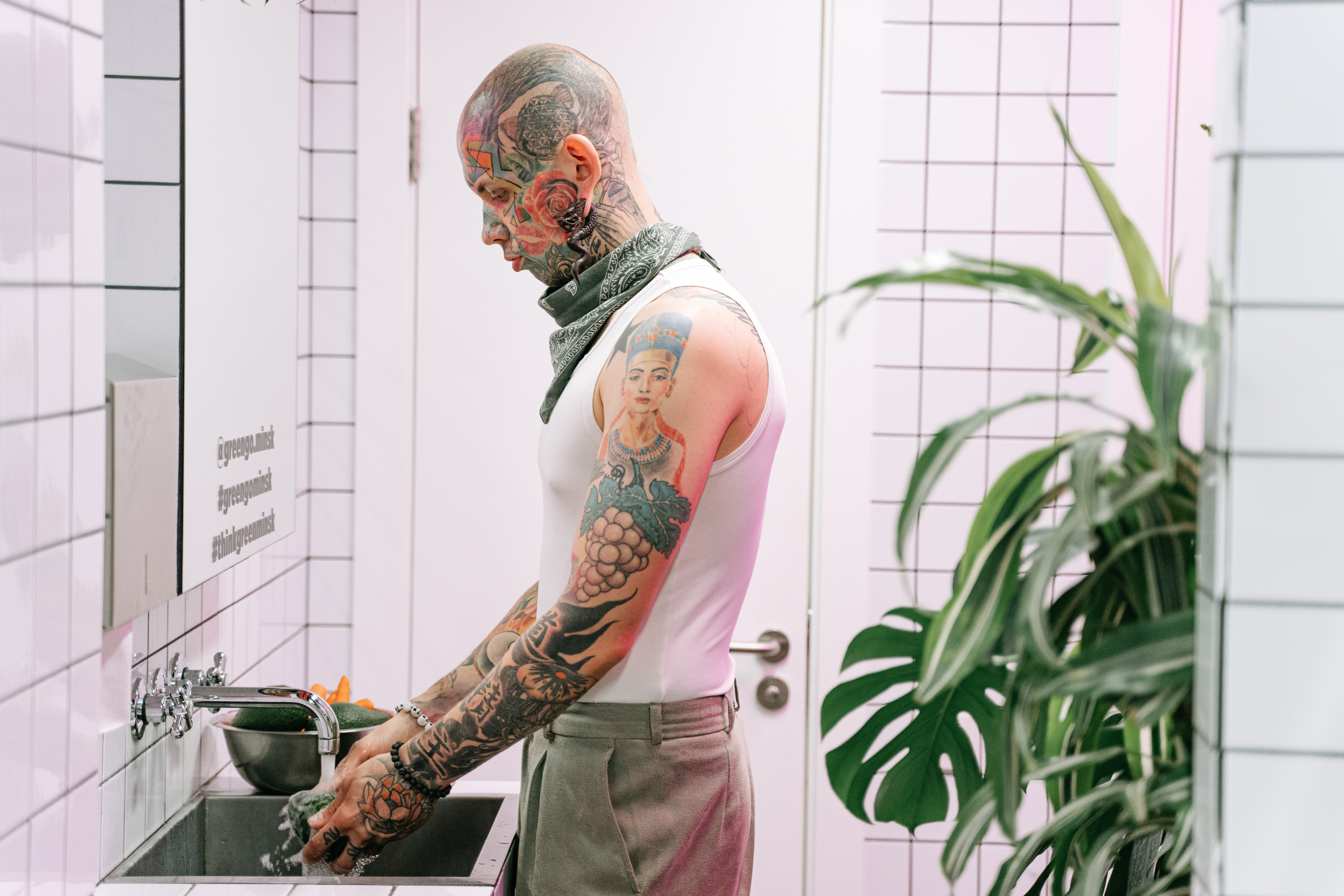 There’s nothing like a warm baked sweet potato with melted butter and maybe a little brown sugar or cinnamon! Hmm! Or what about yam casserole on Thanksgiving? Sprinkle with a pecan topping and melt some marshmallows and you’re ready to go! As good as they are, many people don’t realize there’s so much more to this tasty root vegetable and it’s so versatile.

The sweet potato, according to nutritionists at the Center for Science in the Public Interest (CSPI), is the richest vegetable in complex carbohydrates and ranks first in nutrition far above the humble white potato and, surprisingly, more than many other vegetables . In fact, CSPI ranked sweet potatoes number one in nutrition of ALL vegetables. With a score of 184 it beat most vegetables by over 100 points! How were they rated? Points were awarded for dietary fiber, natural sugars and complex carbohydrates, protein, vitamins A and C, iron and calcium. Points were deducted for fat, especially saturated fat. Sodium, cholesterol, added refined sugars, and caffeine were also considered. Check out these comparisons with other vegetables:

Sweet potatoes are richer in beta-carotene, vitamin A, vitamin B6, and vitamin C; fiber, thiamin, niacin, potassium and copper. They’re also a good source of protein, calcium, and vitamin E. Well, I could go on and on, but I’m here to talk about the versatility of this superfood and to give you some ideas on how to use this versatile root vegetable in some way. you may not have thought.

Sweet potatoes have become my favorite vegetable to add to recipes. One thing I love to do is stir fry. It’s a great way to make a colorful and healthy meal or use as a side dish. I wash the sweet potato first and most of the time I leave the skins on. I cut off any bad spots and generally cut off the ends. Now, get out that food grinder or processor; I personally love the versatility of the old fashioned metal shredder. Just mash as much sweet potato as you think you’ll need. I find that a potato goes pretty far depending on what else you sauté with it. The great thing about sauteing is that you only need a couple of teaspoons of oil. Go ahead and use a healthy oil like olive oil, grapeseed oil, or coconut oil. You may want to add a couple pats of butter as well. Add some fresh kale or whatever your favorite cruciferous green is. Use your imagination and use the vegetables you like. Experiment with combinations to find out which one you like best. I like to chop asparagus, carrots, cabbage, peppers and onions… I’m always experimenting. Surprisingly, the teriyaki sauce really brings out the flavor of the grated sweet potato in a stir fry. You can also add meat of your choice that has already been cooked and cut small. Season to taste. You can add salt, pepper, turmeric, garlic… whatever you want!

How about a good quiche? Instead of using a pie crust, here’s a healthy twist. Bake your sweet potatoes, peel them, then mash and spread around a pie plate up to the sides of the plate to create a sweet potato pie crust. Bake in the oven at about 375°F until slightly dry to the touch. While it bakes, sauté some of your favorite vegetables. I like eggplant, kale, zucchini, mushrooms, carrots, and other vegetables in various combinations. When the sweet potato pie crust is ready to bake, saute in the base of the pie. If you wish, you can also add meat of your choice that has already been cooked and cut small. Break a couple of eggs into the mixture and some grated cheese. Stir this up just a bit. If you like a cheese dressing, add some grated cheese as a dressing. Then return to the oven until the egg is fully cooked and the cheese has browned to your liking, maybe even switch to broiling just for a crispy cheese topping.

Sweet potatoes can also be made into a healthy source for brownies. 1 cup of mashed sweet potato should be enough. Mix 3 beaten eggs, ¼ cup of coconut oil and honey. ¼ teaspoon of vanilla extract and cinnamon. Mix in 2 tbsp. cocoa powder, more if you like it chocolatier; 3-1/2 tablespoons of your favorite flour. Mix everything together and bake at 350°F for about 30 minutes. Really tasty and healthy.

Gypsy soup is another recipe that I love. In a large pot, sauté some onions, garlic, celery, and a few bite-sized pieces of sweet potatoes for about five minutes with a bit of turmeric, basil, salt, cinnamon, even a bit of cayenne if you like a kick. Add about 3 cups of broth of your choice. Let it simmer for about 15 minutes, then add vegetables like celery, tomatoes, bell peppers, cauliflower florets…whatever you like. Let it simmer another 10 minutes and you will have a delicious stew.

That gives you some ideas to work with. Just go wild and you will be amazed at how versatile sweet potato can be!