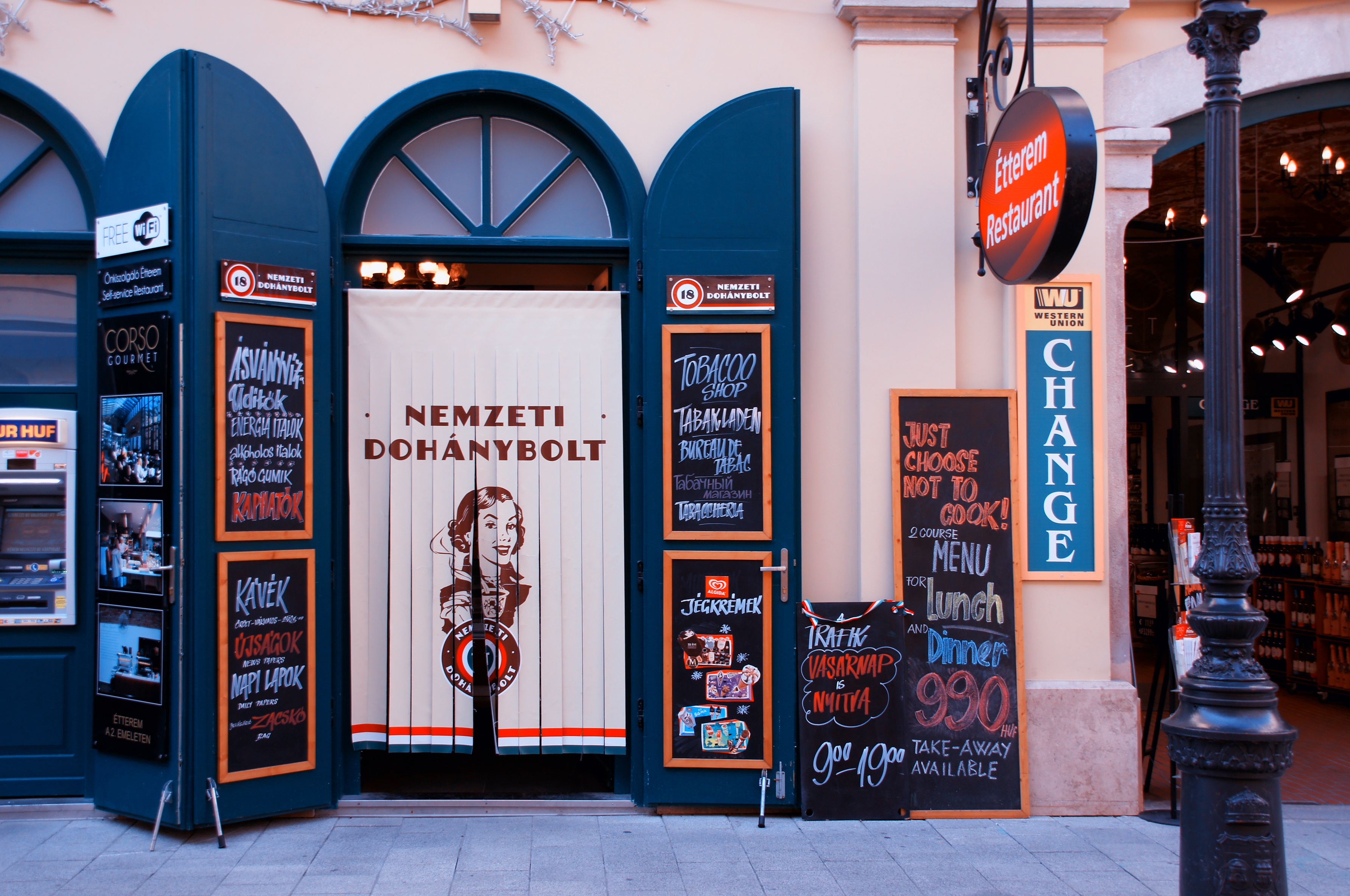 Talk to me goose

The Flight Sims have been a staple of PC games. It’s strange to think that you can play a flight simulator on a console.

It’s also a shame that you can’t. Wait a second. Not so fast. There is a game out there. A lone wolf that even the most puristic flight sim enthusiasts would give a nod. It has great graphics, fighter jets with unique characteristics, including speed, ceiling, payload, etc., etc. Look, I’ve already lost the crowd that isn’t Flight Sim. But before you go, you may find it helpful to finish reading this because you may be interested in this one.

Let me take you back for a second to my experience with Flight Sims. Says so:

Nothing commercially viable was left. I do not know what happened.

So one day I’m walking around Gamestop and I see this used Xbox 360 game. No, not the Ace Combat Series. It seemed different. The box was calling me. It was expensive, but I felt a connection to it. Needless to say, I gave it up. After all, it is IT WAS calling my name.

I start to play it and lo and behold, I have limited ammo. I am not flying at the speed of light, I am flying at 250 knots and it is taking me some time to reach that speed. When I go up, my speed decreases. If I make a tight turn, the same.

Okay, now I go back and equip my plane for some individual missions. My God, Phoenix missiles for my Tomcat! Sweet.

Then there is the multiplayer. Online only, of course. So I keep going. I guess I’ll shoot some people and end the night.

I’m flying my big gray Tomcat loaded with 4 Phoenix missiles and a couple of Aim 7s I think.

The next thing I know, it has a padlock. Still, I’m not worried.

He shoots. I’m still not worried. We’re going toe-to-toe and I’m going to get this turkey out. I can’t see it, but it’s on my radar.

What happens next leaves me in complete shock.

He had found what he was looking for. A flight simulator on Xbox 360 where I could compare my skills with the best online. Over time, I unlocked almost every aircraft, including the F-22, but my favorite was and still is the Russian Su-27. This game has the mechanics so good that you can perform a Cobra maneuver on the Su-27 if you know what you are doing.

So what is this game? About G Fighters