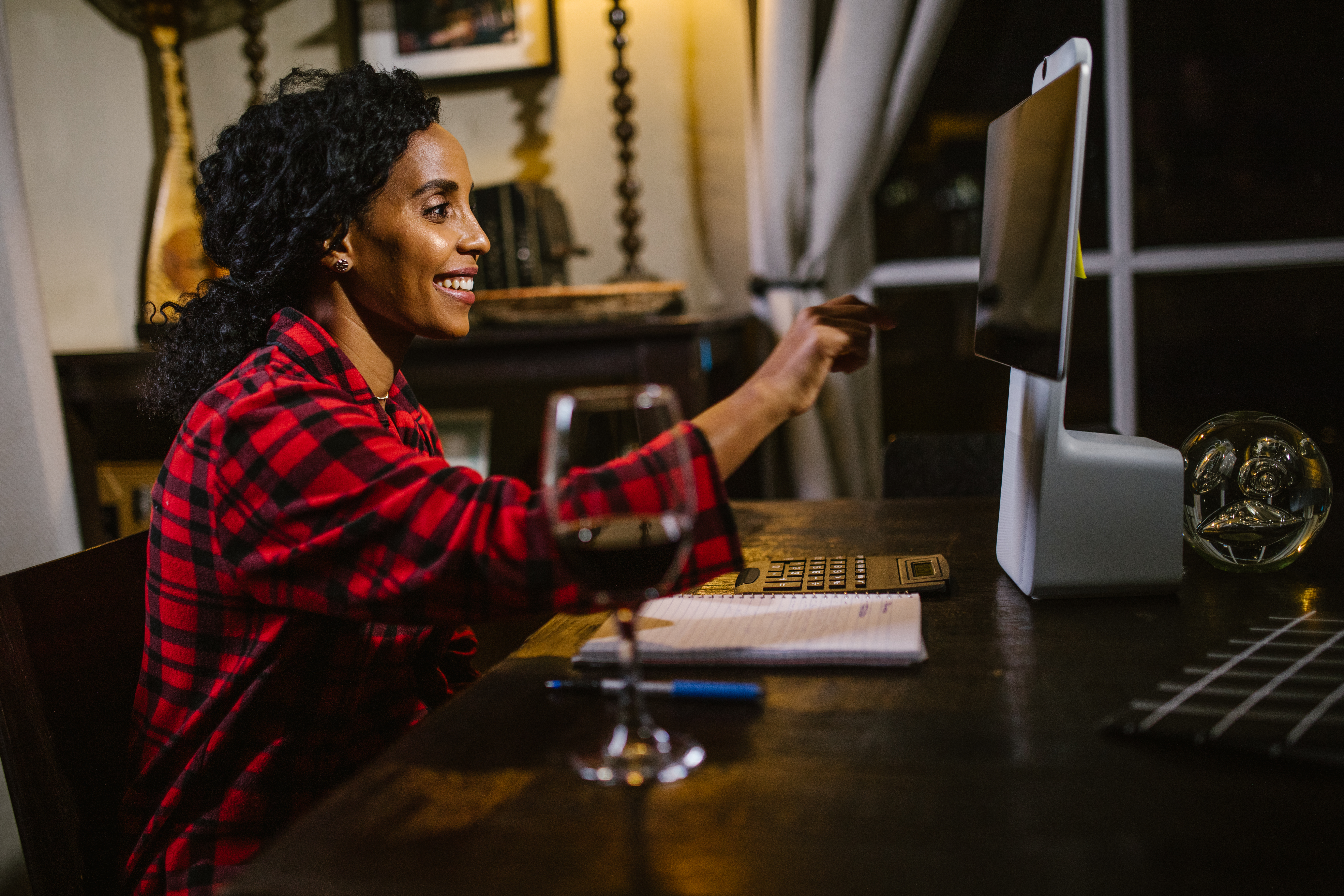 PBS Reports on Student Loans: A Leftist Bias from Reality

As a right-leaning or conservative gentleman, I can sniff out left-wing propaganda quite easily, and mind you, that’s not that difficult considering it’s pretty much everywhere in our society and has infiltrated our corporations, government, and even in our own families. Yes, everyone has their point of view (POV) on politics and that is perfectly acceptable, except for one thing, left is not really someone’s actual point of view, rather it is one of a laundry mentality brain by repetition, false argument and propaganda. Take this growing and out of control college student loan crisis that we find ourselves in today.

Did you know that nearly 50% of all student loans are delinquent or a single payment has not been made, with a large chunk of the $ 1.35 trillion outstanding? Yes, that’s correct with a “T”, haven’t you shown a payment in over 7 years? They told us, or the Obama Administration told us, that employment is at an all-time high, now at just over 4%, well then how come no one is paying off their student loans, not even small payments to stay at least? in the game?

Now there is a YouTube video, “PBS Discusses Student Loan Problem,” on the Credit Care Channel, which explains how Sally Mae’s collection staff is advising debtors against paying off their loans before they are due. rent, health insurance, or house payments, and how borrowers didn’t understand it was a bad idea to do that. Does 25+ Minute Video Make Student Loan Borrowers Look Like Victims? What? They are not the victims, we are the taxpayers in many cases, since we are guaranteeing those loans, not not all, but a part of them.

One estimate was that taxpayers are hooked on about $ 108 billion of student loans already in default, ouch. What do I think of this? Well, I think that PBS, yes, partially funded by taxpayers is making things worse, and their documentaries on this topic are a very left-wing point of view, following the likes of Hillary Clinton and Bernie Sanders, who basically told voters that if they were voted into office, student loans and free college would be forgiven.

But why does PBS take these loans as victims? They are not, they owe the money, the taxpayer should NOT rescue this abuse of our system by students, leftists in politics and students. The academy is to blame too, those smarties who claim they care about children, BS who care about their pensions, tenure and left-wing politics.

If these colleges taught “Financial Literacy” along with other requirements for obtaining a degree, perhaps their students would not be such useless consumers. Instead, the academy teaches left-wing socialism, brainwashing students. Maybe it’s okay if the college loan crisis debt bomb bubble bursts, there are NO taxpayer bailouts … We have a runaway academic college system funded in part by taxpayers, as the Full professors act tall and powerful, but they hide in academia, never having to do payroll or negotiate in the free market.

If you don’t have a problem with those who have allowed this student loan debt bomb to lead to a crisis of epic proportions while the bubble is still forming, then you are NOT paying attention. Think about this.