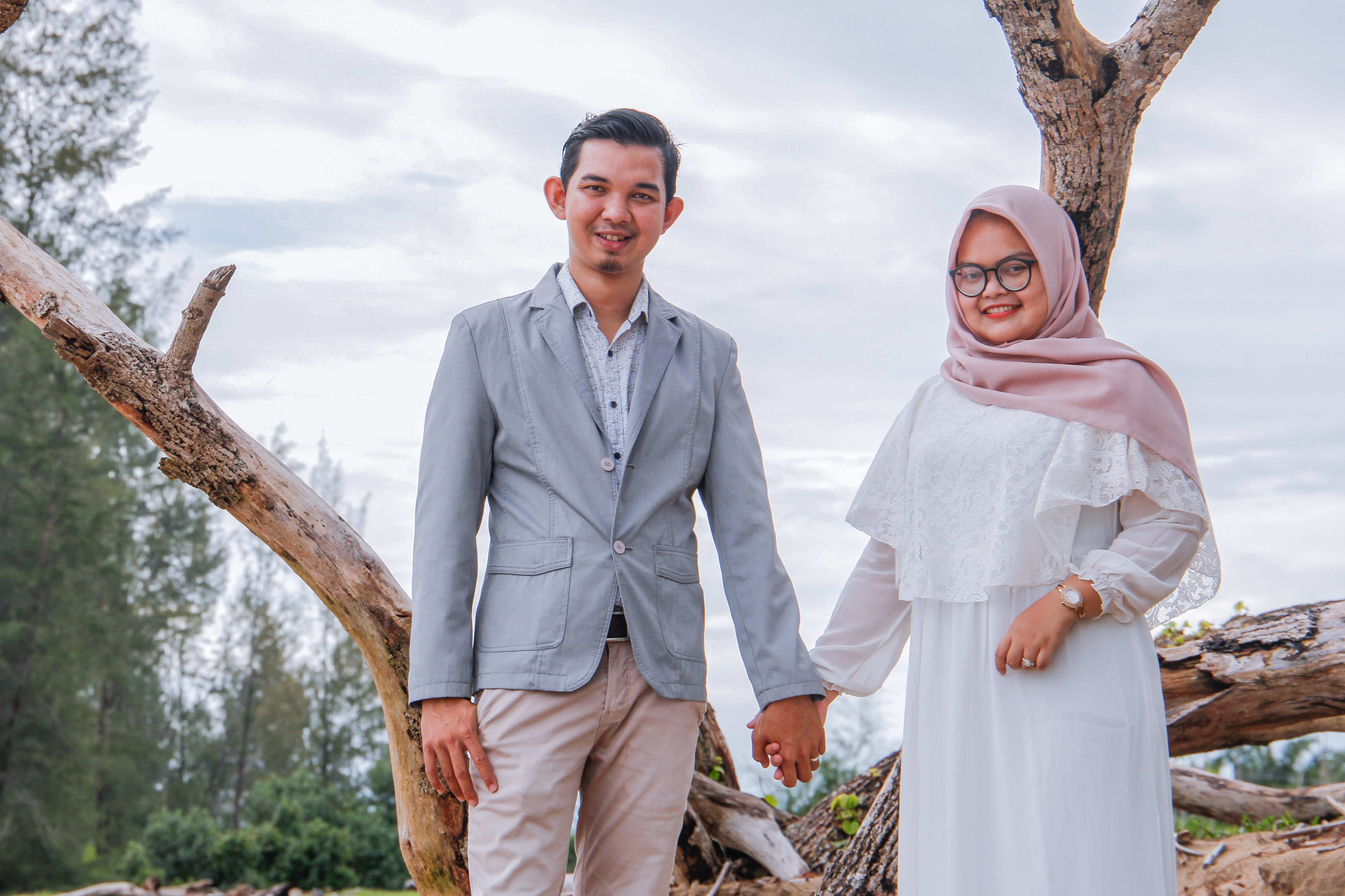 Introducing – The Beaches Library – A Center for Learning and Community Interaction

Right in the heart of the beach, just steps from the intersection of Queen Street and Lee Avenue, is Beaches Library, an impressive building designed by architect Eden Smith in the style of a 17th-century English college high school. A $50,000 grant from the Carnegie Corporation of New York City to the Toronto Public Library facilitated construction. The current building replaced a storefront library and opened in December 1916.

Two more almost identical libraries (Wychwood and High Park Branch) were opened at about the same time, and George Locke, the head librarian, wanted the three buildings to “bring to the minds of people in the outlying districts some memory of the Scottish and English Village-Type Architecture The design was actually considered a “resolute reversal” from the classical style of other Carnegie libraries.

The building is impressive, featuring a high hammer-beam ceiling, a simple stone fireplace, leaded-glass casement windows, and a minstrels gallery. In 2004, the west section of the Library was renovated and restored and reopened to the public in January 2005. The new two-story wing represents a harmonious architectural addition to the existing building that integrates well into the design. Since 1979, the Toronto Beaches Library has been listed on the Toronto Inventory of Heritage Properties.

I had several opportunities to visit the Beaches Library: as a meeting place for historical tours with Gene Domagala, when Barbara Weissmann, the library’s branch director, gave me historical information about the beach, and as a special stop on my Tour. by the beach with Sandra Bussin, who considers the Beach Library her favorite building on the beach.

I stopped by one night and spoke with Eniko Szabo, the children’s librarian, and she informed me about the various programs offered to children and adults at the Beaches Library. Eniko herself is also a puppeteer who puts on a variety of children’s animated shows throughout the year.

Both Barbara and Eniko directed me to a variety of special places in the building: the multi-purpose room with fireplace on the main floor, the comfortable sitting areas on both levels of the west wing that Eniko says provide some of the best views sunset in toronto; a majestic view from the gallery over the Reading Room; a historical tapestry that was created as a community project, and the original water source that has been preserved over the years.

The Beaches Library features primarily English print, fiction and nonfiction for adults, teens and children, as well as videos, DVDs and CDs. In addition, it also has an extensive local history collection, as well as a wide selection of audiobooks, a career information collection, English as a Second Language materials, language learning kits, a large print collection, and French-language collections for adults and children. . The Beaches Library is one of the busiest libraries in the Toronto Public Library system, one of the largest and busiest library systems in the world. Public use has increased dramatically since the 2005 reopening after the renovation, demonstrating the popularity of this branch of the library.

A variety of special events are also held at Beaches Library, including a weekly “Wednesday Afternoon at the Movies” featuring classic and contemporary films every Wednesday at 2pm. Beaches Book Lovers is a monthly visit for book discussions. Teen programs at the Beaches Library include anime movies for March break and a knitting circle that teaches basic stitches and how to knit a funky scarf. The Knitting Circle is also offered for children ages 7 and up. Popular Storytimes programs are offered for children of different ages, including Babytime, Toddler Time, and Preschool Storytime.