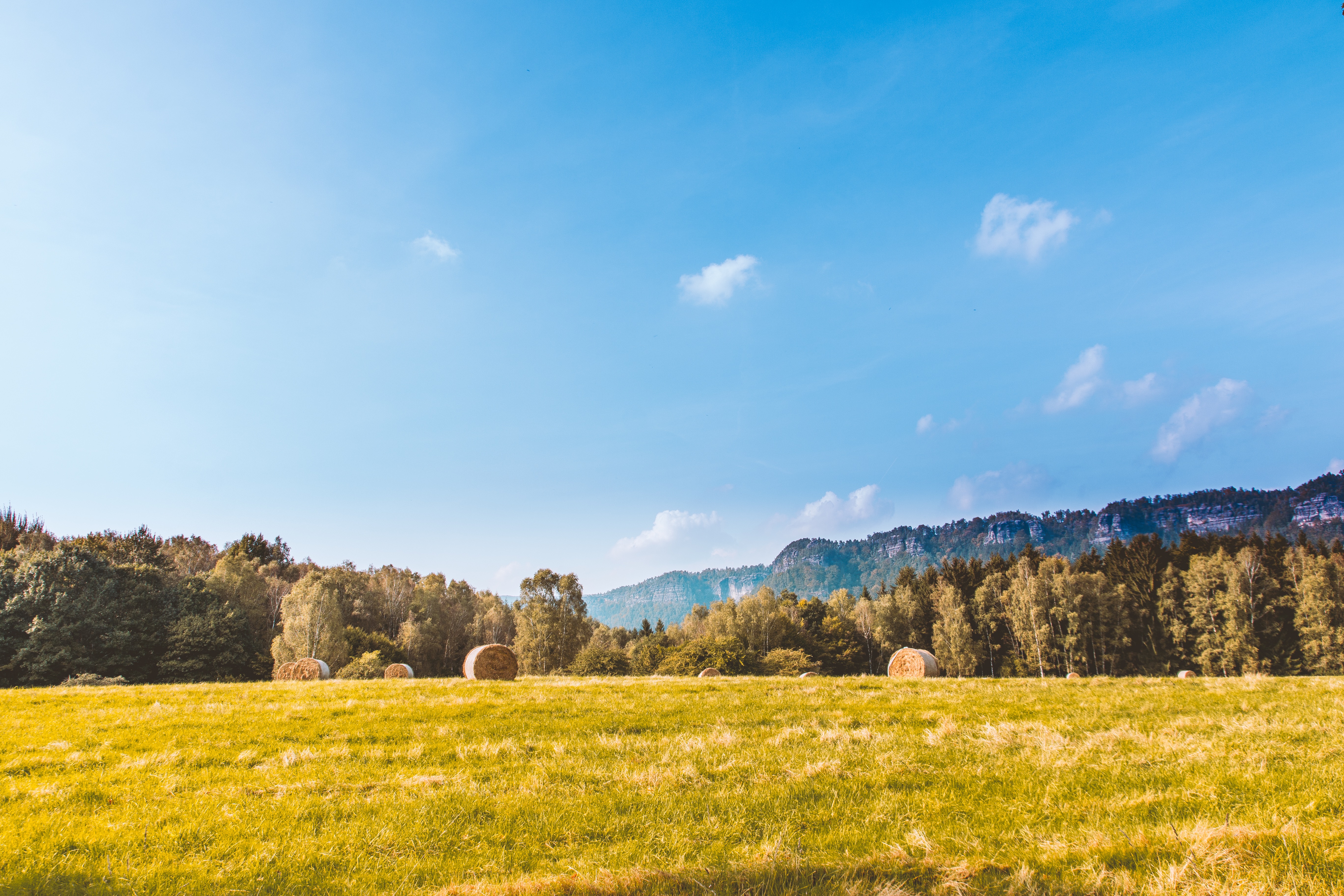 Hello from Calgary – a delicious dinner at Il Giardino

After taking a lovely and much-needed break at the historic Twin Gables Bed and Breakfast, we headed out to explore the immediate neighborhood, the restaurant area on 4th Street. We were going for a walk, but considering that I had been really sick with an unbelievable chest cold for the past few days, venturing out into the cold night air had me a little leery. Henry from Twin Gables was very kind to offer to drive us a few blocks to a restaurant called Il Giardino, one of the places that had been highly recommended for this area by Tourism Calgary.

We entered a Mediterranean-looking restaurant that was packed with people. We sat at a cozy table and had the opportunity to spend some time with the owner, Mike Ciccaglione, and his restaurant manager, Dorothy, to learn more about this establishment. Everywhere I go I try to get the human stories, and boy was I in for an interesting one here. Little did I realize that I had connected with one of Calgary’s most successful entrepreneurs, a true immigrant success story.

Mike was born in the Molise region of Italy and left Italy at the age of 16 to study business administration and hotel and restaurant management in Switzerland. He arrived in Canada in 1962, after which he worked in a variety of hotels and restaurants in Calgary and Banff. He also studied English as a second language. In 1967 he opened his first restaurant called the Prairie Dog Inn, which initially specialized in Mexican food.

As if that wasn’t enough, Mike opened the Mexican Village chain of fast food restaurants in various strip malls and in 1980 he opened the “Pied Pickle” chain.

Logically, he decided to expand his business to include the supply and distribution of tortillas and other Mexican foods: El Molino food manufacturing was born. This company manufactures Mexican food products, as well as Italian pizza and pasta dishes, and distributes its products to warehouses in Calgary, Edmonton, Vancouver, Winnipeg, Toronto, and Montreal.

In 1998 Mike opened “Il Giardino” (the ultimate in Italian food and fun), a restaurant where all the dishes were homemade, it had always been his big dream.

When we walked into this restaurant, I had no idea that we would meet such a successful Canadian businessman. At the same time, you would never know it: Mike walks around in casual clothes, laughs and smiles a lot, and always keeps his eyes open to check on the guests’ enjoyment of him. During our conversation, he got up several times to greet or say goodbye to guests, and Dorothy referred to him as a “big flirt.” It’s clearly obvious that, even at 65 years of age, Mike loves what he makes of him and Dorothy told us that he makes the rounds daily at his various Calgary businesses. Mike is one of those people who loves his work and always has a twinkle in his eye.

Dorothy has an interesting story: she is originally from Montreal and her husband, an engineer in the oil industry, hails from England. Before Calgary, they lived in Montreal, St. John’s/Newfoundland, as well as Jakarta, where they ended up as refugees in Singapore for a month during President Suharto’s coup. They have now settled into a quieter life in Calgary.

Mike attributes his success to a strong commitment to quality ingredients and preparation, crediting much of his fortune to the strong support of his wife Lucy, daughter Judy, and son Michael Jr. and hopes that one day their children will become post. He also recognizes the importance of his employees as a critical success factor. He told us that he feels it is very important to reward his employees and that many of the employees at Il Giardino Restaurant have been there for over 10 years. A young couple, the night manager and hostess, have 15 years of service (5 years at Il Giardino and 10 years at Pied Pickel) between them and Dorothy confirmed that people really enjoy working here. Mike says “You’re nobody until people make you somebody”, which is why he treats his employees well and appreciates his winning team.

The construction of Il Giardino is a story in itself: Mike designed the restaurant and one of his old friends, Walter Petrin, did all the masonry work, while his other great friend Vic Finot was the general contractor. Every Friday, he and these two special friends come together to solve the world’s problems. Oddly enough, the next day the problems start again.

Outside of work, Mike loves spending time with friends, some of whom he has known for 40 years. His family is very supportive and his wife spends a lot of her time doing charity work. Mike also supports the United Way and various fundraisers for breast cancer and Calgary Children’s Hospital.

He still returns to Italy from time to time, although he says he has seen almost everything in his home country. So now he is thinking of traveling to places like Asia, Africa and Latin America as long as it is safe and reasonably clean. Mike loves soccer and even used to own a local soccer team called El Molinos Dinos. Another of Mike’s great passions is his Ferrari and he said that from time to time he puts it up for sale just to see the interest from potential buyers. But when it comes down to it, he really has no intention of selling it.

But that’s not all: Mike is also a movie star! He has had roles in “Honey I Shrunk the Kids” as well as “Cool Runnings.” It seems like Mike is always up to something, and when you listen to his list of efforts, it seems incredible that one person could do all of this.

Mike embodies hospitality and while we were there he insisted that we get a real taste of what his kitchen is capable of. For starters we tried Il Giardino’s soups – I tried a Stracchiatelle Egg Drop soup while my husband ordered the “Brodo con Polpettine e Pasta” (chicken broth with small meatballs and pasta). I then got to try Il Giardino’s famous calamari (extremely tasty and tender) while Nigel munched on his Bruschetta bread. We also received a sampler plate of appetizers – Antipasto Italiano (ham with melon).

That wasn’t all: we also tried Il Giardino’s homemade Gnocchi della Nonna which, by the way, is made in-house by Mike’s 70-year-old sister. Then, we couldn’t believe it, the main course arrived: a tasting plate of three of Il Giardino’s specialties: Pollo ai Funghi (chicken breast in white wine sauce topped with mushrooms), Piccata al Limone (veal with lemon and white wine sauce) and Agnello al Rosmarino (lamb in rosemary, mint and red wine sauce). I’m usually not a big meat eater but these dishes were terrific, the meat was tender, the sauces very flavorful without being overpowering. Mike capped off a fabulous meal with a tasting of the most famous Italian dessert: tira misu.

Without exaggeration, our dining experience at Il Giardino ranks as one of the best restaurant experiences of my life, the food was delicious. I love Italian food, and the people at Il Giardino certainly know how to prepare Italian delights. We had to bring a doggy bag to our bed and breakfast, there was no way we were going to eat all this delicious food. There is no doubt that Il Giardino serves excellent freshly made food. And more so, it was a pleasure to meet the creator behind this welcoming neighborhood institution.