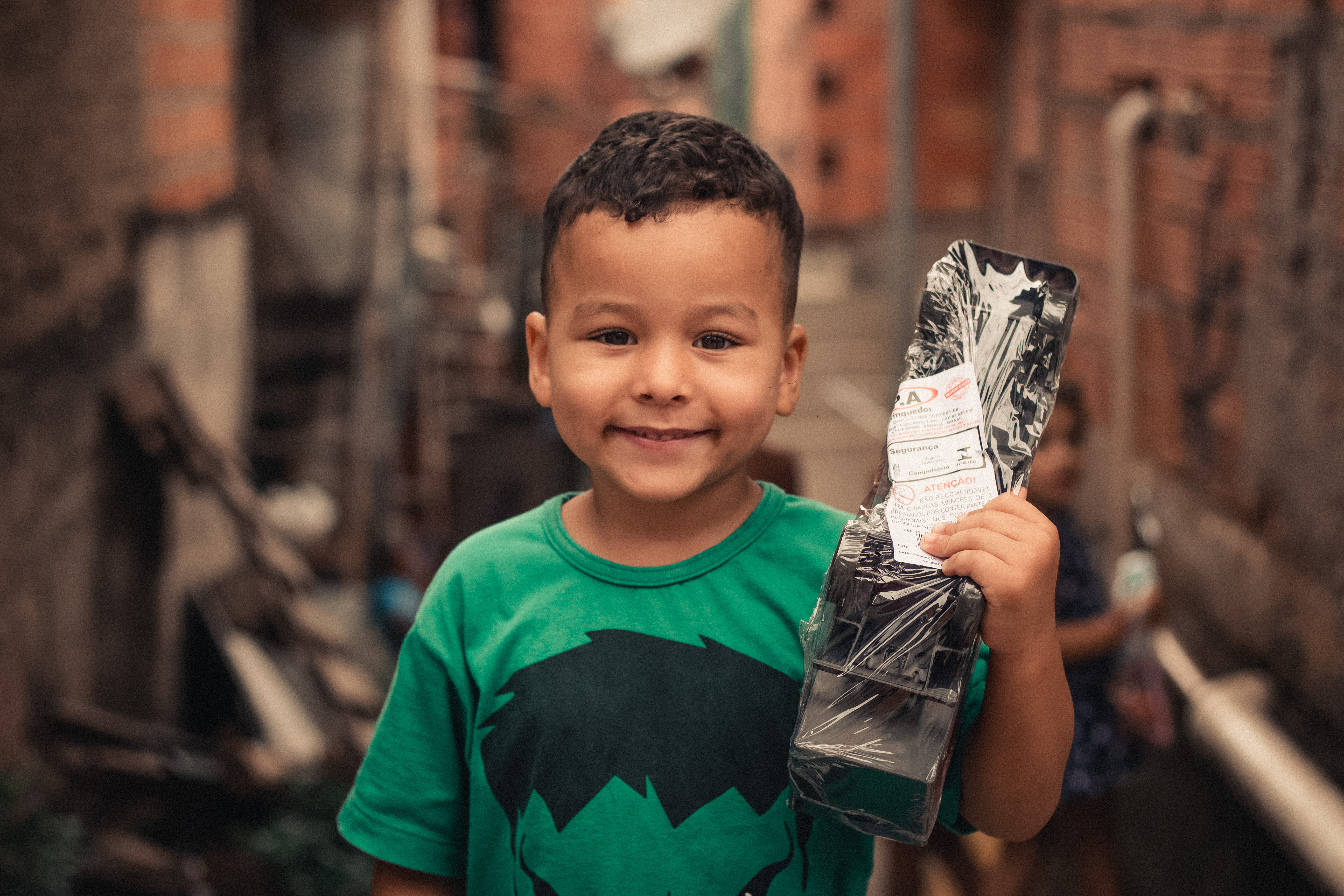 Imagine a well-dressed young man who earns more than $1 million a year, owns several exotic sports cars, dresses in the best suits money can buy, and is idolized by tens of thousands of teenage girls. You might think this person is a pop star, professional athlete, or famous actor, but you probably wouldn’t expect to find out that this person is actually a tutor from Hong Kong. Asia is home to an interesting phenomenon where tutors can earn over a million dollars a year and are treated like celebrities.

In Hong Kong, big-name tutors are multi-millionaires, with even the average celebrity tutor earning more than $120,000 a year. Government teachers take home less than half of that. In South Korea, celebrity tutors can earn more than $4 million per year. This phenomenon has been driven by a number of variables, but one of the main ones is the strong desire students have to do well on high-stakes entrance exams that can determine an individual’s future success. The following article looks at various tutors from countries such as Hong Kong, South Korea, and Singapore who have turned their tutoring careers into a source of wealth and celebrity.

Korea is home to many famous tutors who have become rich largely through the growth of online tutoring. Companies in South Korea such as MegaStudy allow South Korean students to purchase access to video tutoring classes through their website. This has allowed the best tutors in the country to reach tens of thousands of tutors and get a share of the revenue. One celebrity tutor profiting from online tutoring sales is South Korean English teacher Rose Lee. Rose Lee is one of the most successful and famous English teachers in Korea. She goes to buy the title of “Queen of English” and earns most of her money through online classes. In 2009, the “Queen of English” expected to earn about 7 million dollars.

Richard Eng is one of the first famous tutors in Hong Kong and ultimately helped launch the trend in the Hong Kong tutoring market. Twenty years ago Eng started working as a teacher. He taught his school students during the day and worked as a tutor at night. Over time, he was able to increase his night classes through word of mouth and eventually opened his own tutoring school. It was around this time that Eng stepped up his expansion efforts and began advertising in local newspapers and on television.

Richard Eng recognized the fascination and obsession of many young people with celebrities and began marketing his tutoring business with this in mind. Using billboards, glossy brochures, flashy TV commercials and model photo shoots to promote his business and his tutors, Eng was able to change the image of his tutoring company. Eng and his tutors wore designer clothes, had trendy hairstyles, and began to look like pop stars promoting his latest album rather than tutors looking for students.

Eng’s unorthodox strategy paid off, his company Beacon College now has 12 schools in Hong Kong and just opened one in Tokyo. It has a total of 50,000 students, employs 300 staff, and brings home about $1.5 million a year.

Named one of Singapore’s most wanted “super tutors”, Phang Yu Hon is now also the highest earning private tutor in Singapore. Mr. Phang Yu Hon was formerly a research engineer and began teaching in 1997. In his first year he had 8 students and earned less than $10,000, which was a huge pay cut from his previous job. Even though his friends thought that he was wasting his education by pursuing this career, Phang Yu Hon persevered and it paid off. By 2010 he had 200 students and was earning $520,000, expecting to earn $600,000-$700,000 the following year.

Another South Korean tutor who has benefited from the country’s education obsession and online tutoring trend is Woo Hyeong-cheol, one of South Korea’s best-known and highest-paid math tutors. Woo is not affiliated with any institution that is part of the official school system, but he is considered one of the best cram school tutors and earns $4 million per year. Although he teaches in cram schools (South Korean exam preparation schools), most of his income comes from his online tutorials, which are accessed by some 50,000 paying subscribers.

Known as K. Oten and the “Tutor King”, this well-known Hong Kong tutor is a famous tutor and even has a side career rapping with local pop singers. He uses his stage name “K. Oten” both in the classroom and in the recording studio. At one point in his career as a tutor, K. Oten earned up to HK$2.65 million (US$340,000) for 40 days of work in 2006. Evidence of his loyal following was seen in 2006 when Fan was laid off by King’s Glory (one of the biggest tutoring companies) and started teaching at Modern Education. He ran an extensive publicity campaign and invited students from his former employer to transfer to Modern Education. As a result of Fan’s departure, King’s Glory claimed that the number of students was reduced by about 7,000.