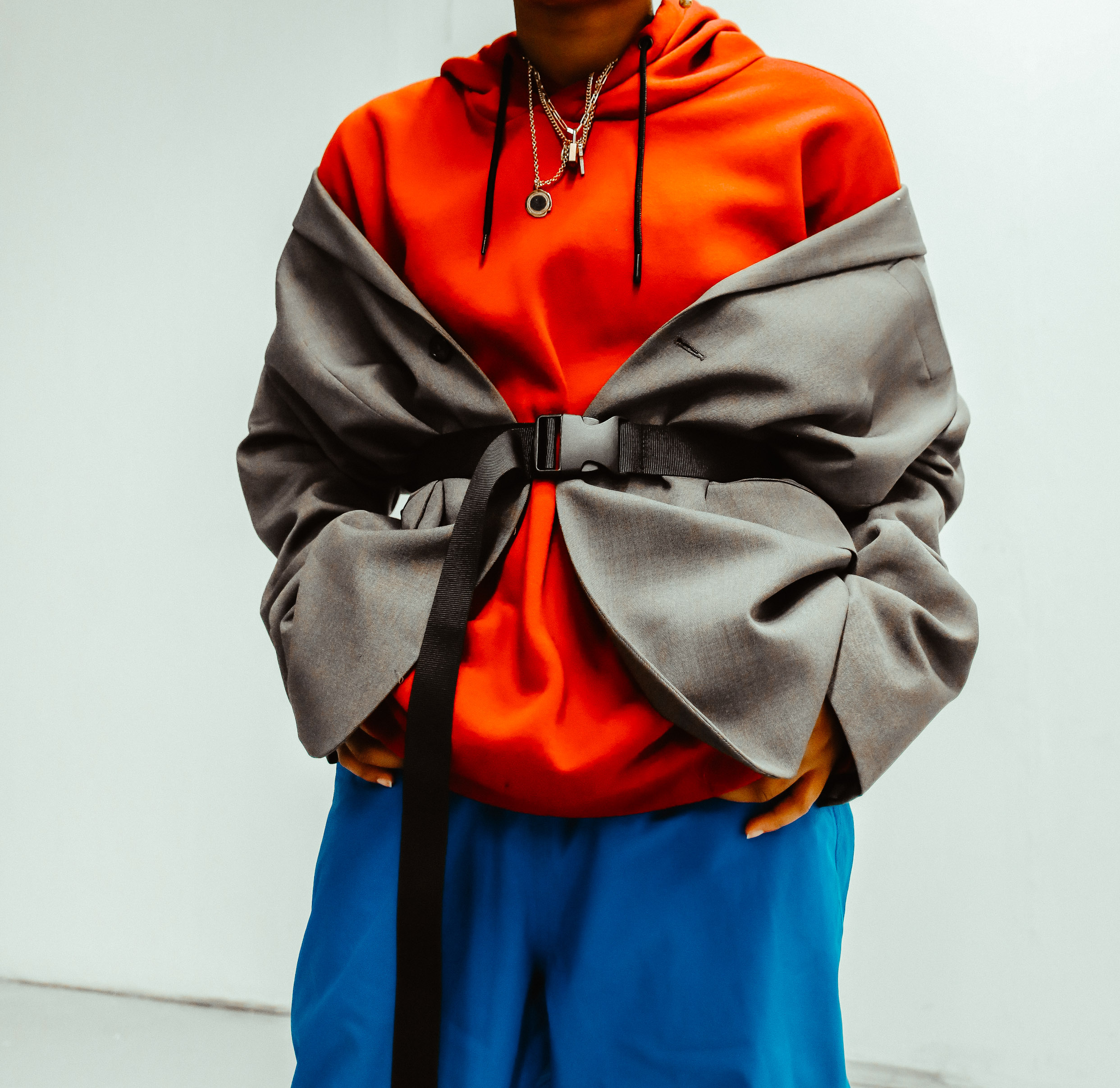 Ask anyone who lives near the west coast what is the most scenic thing to do, the answer is always the same, the Pacific Coast Highway in California and the US 101 that hugs the coast in Northern California, Oregon and Washington. Driving this stretch of road takes time and must be divided into sections. While the southern section of San Diego was crowded on the beaches with high waves, the Long Beach section is more deserted this time of year and most of the towering cliffs along the coast are not as dramatic. However, the Los Angeles area has the popular cities of Santa Barbara, Malibu, and Santa Monica.

The beauty of Santa Barbara sits alongside the ocean waves and backed by the Santa Ynez Mountains. Not only is Santa Barbara a favorite getaway for Hollywood celebrities, who some own properties here, but the city has an exceptional history. What better way to experience some of Santa Barbara’s history than by visiting Old Mission Santa Barbara and El Presidio? The mission sits on thirteen acres overlooking the Pacific Ocean. The grounds include a historic cemetery and mausoleum, Mission Church, and a nine-room museum with historic artifacts and artwork. Lush gardens surround the buildings, including the historic Huerta Garden with ancient plants and trees from the Mission era. While the El Presidio buildings are the last of the four military outposts, which were built by the Chumash Indians under the direction of Spanish Welders. This Presidio was founded in 1782 during the American Revolutionary War, which played a vital role since the foreign invasion. Today, two of the original remaining sections are El Cuartel, which is the second oldest building in California, and Canedo Adobe.

Just west of Los Angeles, along the foothills of the Santa Monica Mountains with 21 miles of beautiful coastline, is Malibu, known for its beautiful beaches and celebrity homes. Zuma Beach, one of the most popular beaches in Los Angeles, is located here and with its four miles of beautiful wide sandy beaches makes it ideal for all family activities from rock climbing, swimming, surfing to simply sunbathing.

Nestled in the Santa Monica Mountains is a hidden crown jewel, Malibu Creek State Park, encompassing more than 8,000 acres of mountain peaks, rolling hills, oak savannas, and tall grass plains. The breathtaking beauty of this land has been seen around the world in movies, the most remembered was Mash’s long-running television series. Getting to Mash’s filming location requires a 3-mile one-way hike, where the first part goes along a wide, well-leveled trail over rolling hills through oak trees and tall grass; however, the last half mile gets a bit tricky, starting with having to cross Malibu Creek by walking through the trunk of a downed oak tree. The rest of the trail is a very narrow path over rocks and mud puddles through thick lush forest. For some exceptional views of the park, drive the Mulholland Highway for 3 miles to Lake Malibu, which is also home to Reagan Ranch.

For a short but impressive drive, take Malibu Canyon Road from State Park back to Malibu. The highway cuts through the Santa Monica Mountains and winds its way through the narrow canyon with towering cliffs on one side and straight slopes on the opposite side. As the highway exits the canyon, the views of the mountains and the Pacific Ocean are breathtaking.

Just south of Malibu, along the Pacific Coast Highway, is the ever-popular city of Santa Monica. With 3.5 miles of beaches, Santa Monica attracts all types of visitors, where the northern section of the beach is separated from the city by an ocean cliff and the Pacific Coast Highway, where a series of bridges and stairs provide access to the beaches. In contrast, the southern section is at city level and the beach side is lined with houses, hotels, and parking lots. Located in the central part of the beach is the popular Santa Monica Pier, where an amusement park, restaurants, and gift shops are perched atop a wooden pier, not to mention that after 2,448 miles, the historic Ruta 66 completed his journey from Chicago here. .

Just south of Long Beach along the Pacific Coast Highway is Laguna Beach, home to Crystal Cove State Park. The park has 3 miles of natural shoreline with wide open spaces along the cliffs where tall grass thrives. The 2.5 miles of paved trails along the cliffs provide spectacular panoramic views of the ocean with several steep trails leading to the beach. The southern end of the park is the historic district with 46 old coastal cabins built in the 1930s and 1940s, representing the earliest examples of Southern California coastal development.

Relive the history of the ever-famous Queen Mary from her birth in 1934 to her vital role as a transport ship during World War II. After 1,001 Atlantic crossings, the Queen Mary reached Long Beach in 1967 for her final retirement and resting place. Even today, the Queen Mary remains a historic landmark and full-service Long Beach hotel with entertainment venues, shops, and restaurants. You can see the Queen Mary up close with the guided tours from the stern to the bow and the engine room to the bridge. Throughout the ship are wood carvings enhanced by the use of more than 50 types of wood along with the elaborate sculptures, paintings and murals that made this ship the most elaborate ship ever built at that time.

Any trip to Los Angeles should include some time in the Beverly Hills and Hollywood area. Places like the Walk of Fame on Hollywood Blvd or the Sunset Strip on Sunset Blvd, known for the colorful billboards and beautiful murals painted on the buildings. The three blocks of Rodeo Drive between Santa Monica Blvd and Wilshire Blvd contain over 100 top designer boutiques and hotels where many celebrities shop. Not to mention the Wilshire Blvd. Hotel, the filming location for Pretty Woman. Right down the street is Greystone Mansion, where a long list of movies, music videos, and TV shows have been filmed.